A Testimony of God s Faithfulness and His Providence

I wanted to share this testimony of God’s providence, in our days. Although I am a missionary in SouthEast Asia and I am based in Taiwan , I spend approximately 4 months a year on outreach in other Asian locations. Currently, I am finishing a 6 weeks outreach to the Philippines. My team is conformed by three people and teach the Bibleoverview through storytelling within new tribal believers during that time. In one of our times working with highland groups, as we hiked from one tribe to another through jungles and rivers crossing we had been joking on how the Lord has orchestrated many curious situations.
A group of four people from 3 different continents has a lot to talk and laugh about. However as we approach the new village, composed by three huts, from the distance we never could believe what was waiting for us. As one of our team members was going to teach the plan of Redemption throuhg the Bibleoverview, another team member had a skit prepared , to explain the call of Abraham from Sarah’s perspective, acting herself as the storyteller.
As we approached the village, one of the three long term missionaries working with this people group greeted a young man , who seemed to be in a rush on his way.
By he time we got the a small hut, without walls, we saw a grey haired man sitting and looking on the distance and two women. One older woman , maybe in her late 40’s early 50’s and a younger woman in her late twenties, holding a tiny, malnourished newborn baby and struggling to feed her toddler.
To our surprise, the baby turnout to be the newborn baby of the young man we crossed on our way. His 13 years old wife, had passed away the previous week, leaving the baby with no sustanance, and having no food taken for over a week. The young woman, who was holding her, was struggling with an over zelous toddler and not so much producing milk so she was refusing to feed the baby.
The older lady and the older man, who were our hosts and who were hosting that Bibleoverview sharing meeting, turned out to be a couple who had never been able to have kids.
Because of the beliefs of this tribal group, the family were blaming the young man for the death of his wife, and they were not willing to receive the baby and he was desperate. He had left the baby with that other couple to try to find help and went to the local priest, in what takes about 1.5 hour hike, to came back empty handed. He wanted to give the baby away or let her die. And out team arrived in the midst of all these events.
We prayed. And God was obviously at work. The older man was hesitant of permanently taking charge of the baby but as we shared and prayed his heart changed. The woman, who for all the time the long term missionaries have been in contact with them, had never talked to them, now was open and sharing her heart with us. We were witnessing a miracle in many senses.
But it was time to do something more. The baby was in danger of dying because it was already a miracle she had survived for so many days without food, in a malaria packed area. So we prayed. And lit our team. A half of our tam with two local missionaries stayed sharing the story of the Bible, another girl in my team , another local missionary and I hiked back to town with the ne adoptive father!yes, he , our modern Abraham decided to make this baby girl his daughter!
An hour and a half later, aft rices fields, swamps and river crossings we got the formula and the father went back to hs new family.
When the other half of our small am came back, they were rejoicing in how much this family understood the skit for the call of Abraham and the promise, and the provison of a family within the family of God. We witnessed our God in a very tangible way that day. We cried. We praised. He still the same.
We did not do anything. God had already prepared things for His glory and we witness His Life giving, life sustaining hands. Our faith was encouraged. And His name was proclaimed that day, through the word and through faith in action.
Today babylyn has survived for more than a month and is healty and growing. Her parents have brought her for two medical check ups and she is doing great. And her parents are rejoicing and receiving the gospel. Our God is the same God of Abraham and Sarah.
Carácter de Dios
0 Comments
Share 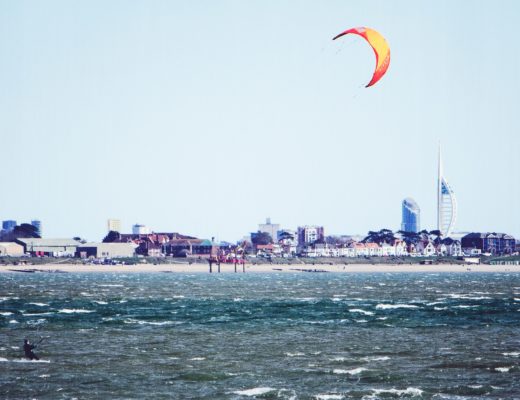